A good friend and I recently organised a local tour for some visiting friends from Australia.

Since our area is known for its wine, hazelnuts and robiola cheese, we try to include at least two of these in any tour we organise.

The recent tour included a visit to a goats cheese farm and factory, then visits to two wineries, one large and one small.

We met at a pretty stone village of Monastero Bormida, where we had a coffee while we waited to be met by the goat cheese farmer.

Marco guided our 4 cars up the narrow winding roads to his farm at Roccaverano. He then walked us to his goat shed and we watched as a shepherd brought the goats in from the paddocks. There were approximately 100 goats of all colours and sizes and Marco explained that some were segregated because they had been selected to appear at the Roccaverano cheese festival the following week. After watching some boisterous interplay between the goats and admiring Marco's prize billy goat, we wandered back to the farm buildings where the cheese is made. On the way we saw several pigs and a few donkeys. The tiny formaggeria could only take a third of our group at a time so our tours through there took some time. Marco showed us several robbiola rounds: one fresh, one aged and one coated in paprika. At the conclusion of the tour, Marco invited us into his old stone barn for a tasting where we savoured all 3 types of cheese. It was truly delicious and we quickly understood why all of Marco's produce is sold directly from the farm.

"Robiola of Roccaverano has very antique origins; testimonials date back to the celtic times and Its name recalls both the latin 'robium' (as reference to the reddish colour of the outside part of the paste) and the town of Roccaverano in the Asti province where this cheese originated.

Robiola of Roccaverano is a fresh past cheese, maturation depends upon the milk microflora alive and present in the milk, exclusively processed raw without any added fermentation."

We said a very grateful goodbye to Marco and headed to a small hilltop stone village called Denice where we had a nice slow lunch before driving to the wine growing region of Calosso.

At Calosso we visited La Canova, a fairly large family vineyard with a large selection of all types of wine including spumante, whites, reds, sweets, grappas. After touring and tasting, we drove to Santo Stefano Belbo where we dropped into Beppe Marino, a familiar small winery which produces quality wines.

The day was hectic but joyfilled and relaxing... 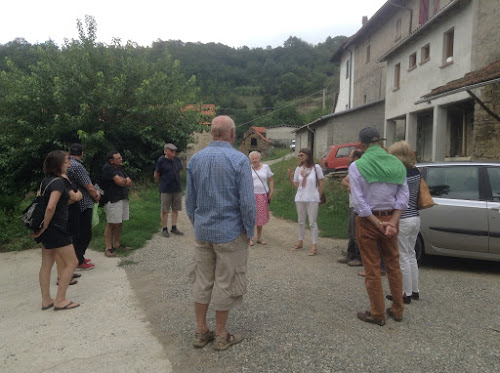 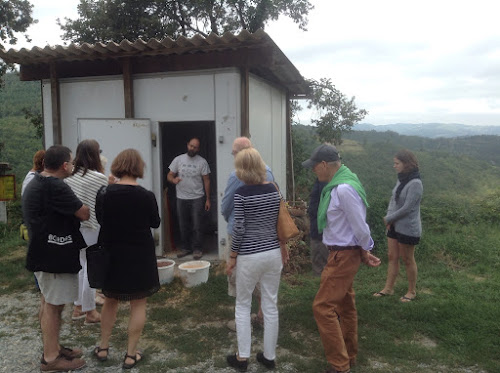 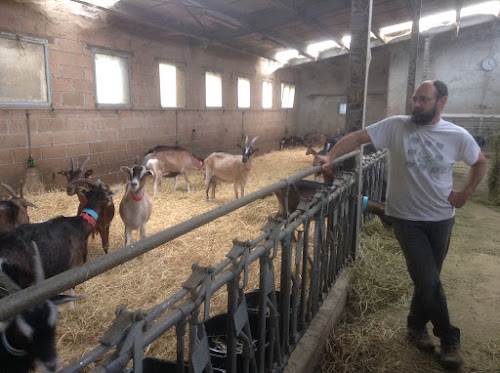 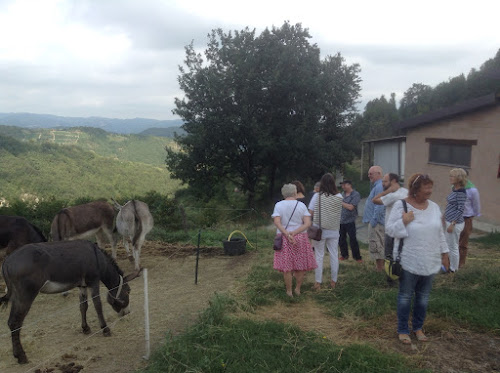 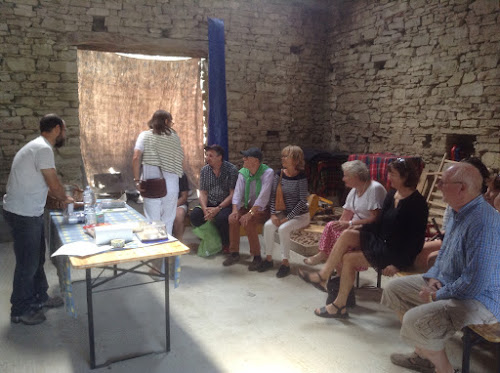 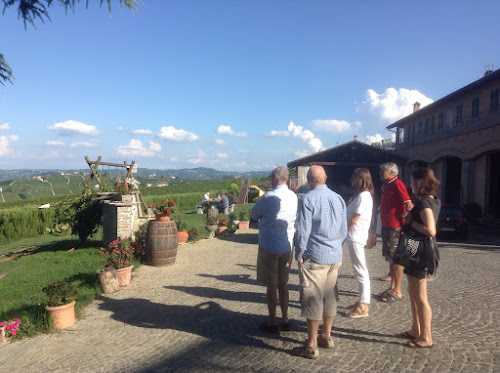