...so then I returned to Toowoomba where I arrived just in time for their annual Spring flower festival! This week, I have spent many more long and wonderful hours strolling through parks and prize winning locations, taking note of the height of flowers so that I might be able to replicate the effort in some small way back home. This morning, we made a trip down the range to a small historical railway station called Spring Bluff. While there, we were lucky enough to see some action on the rails too: an empty train returning from the port of Brisbane where it had off loaded grain, another one on its way to the same port with a load of coal and a passenger train full of railway lovers on an excursion to the pretty station. 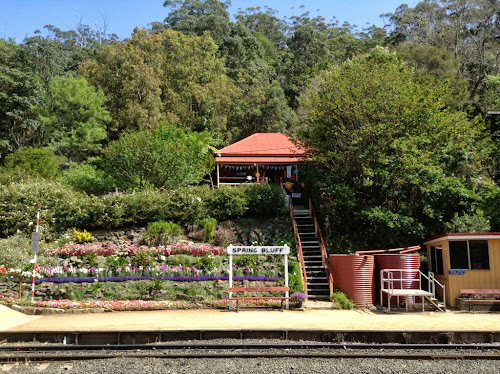 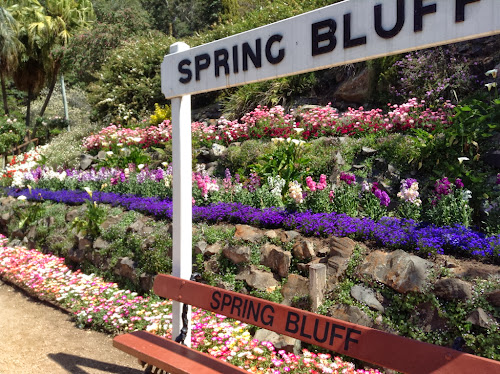 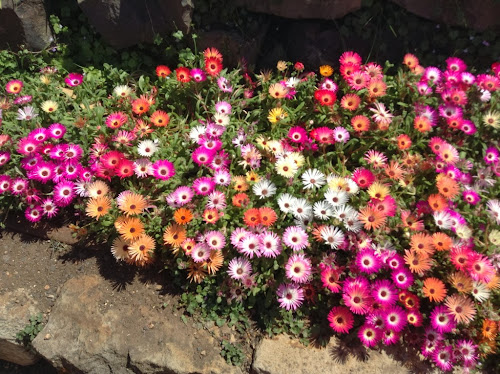 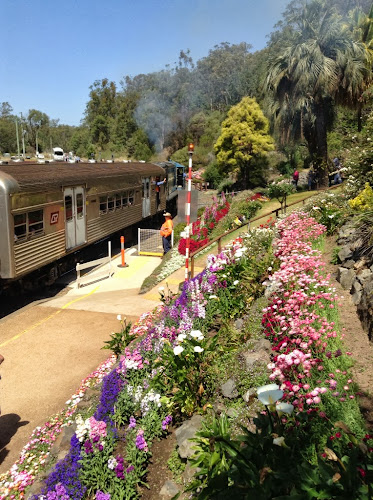