I've waited a long time for Autumn and now it's finally here I can play with roses! And boy did I play! I spent several enjoyable hours this week pruning, trellising and planting roses.

Roses tell you when they're not happy. They rarely die; they simply don't thrive.

One of my bush roses has been moved twice since its original planting and is very happy in its current location, throwing out long healthy canes and blooming profusely.

One of my climbing roses failed to thrive in what I had hoped was a prime position on a garden arch so I have now moved it to a nice warm stone wall.

Another climbing rose thrived beyond belief a couple of years ago but withdrew into itself this year, curling its leaves up and refusing to bloom. Its location simply couldn't be the problem since it had been happy in the past. However a wisteria vine that had been growing across the balcony rail above it had thickened over the last season and stolen sunlight from the rose. A critical inspection revealed that the rose had thrown out two lengthy canes that had penetrated through the wisteria in an attempt to reach sunlight.

I felt incredibly guilty. I had been fostering my wisteria at the cost of my rose.

I decided to cut back the wisteria and trellis the rose along the balcony instead!

Plants tell you how they feel; they talk to you. A good gardener knows to listen... 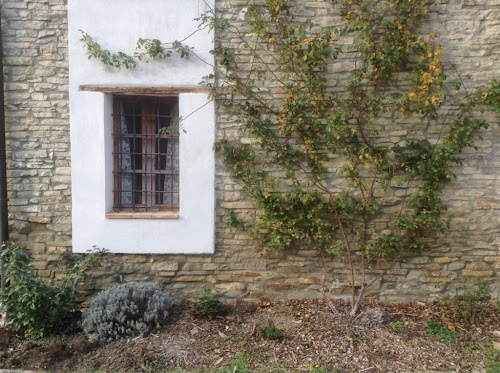 Above: My four happy roses 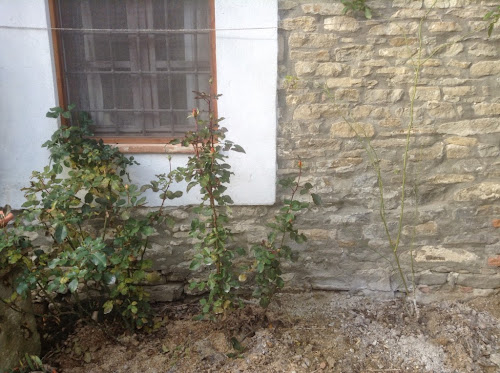 Above: The two happy bush roses and one soon-to-be happy climbing rose 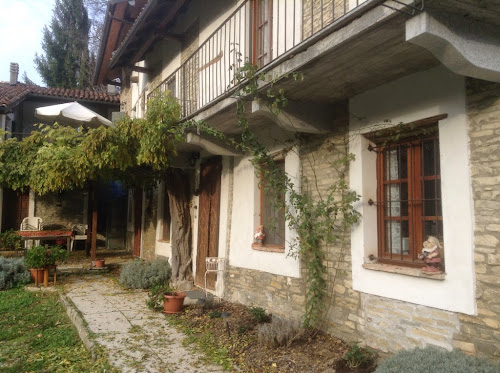 Above: The climbing rose now out from under the wisteria, trellised off the wall and up to the balcony 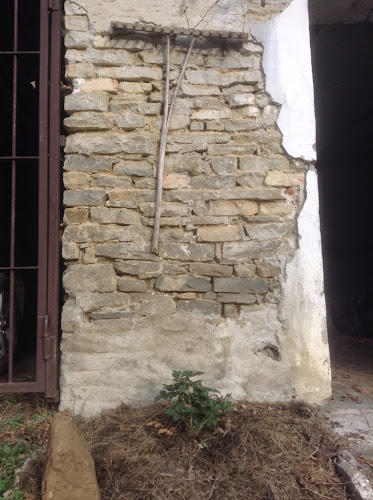 Above: The first bush rose on the fienile