While we were away, another family moved into our shed. A rat family. Now I have utterly no experience with rodents and Stu has experience but won't do anything that requires him to get closer than two metres from them. Since we discovered that we had these "squatters", we have been very careful when opening the shed door just in case they run up our trouser legs. Our friends have strongly advised us to "evict" our rats before the breeding season starts in Spring. With visions of the plague in our heads we decided to act quickly. Our first approach was to spread rat poison in the form of pellets around but this seemed to have no effect. So we took ourselves off to the hardware shop and purchased two rat traps. We cut a tasty piece of cheese and set one trap on top of the woodpile, secretly hoping that it wouldn't work (if it did, who would "extricate" the body!?). Five days later the cheese was still in place. So we returned to the hardware shop and purchased rat poison in paste form. We placed four of these in the shed. Two days later one of the sachets had gone. One day later we found a rat in the trap. This of course meant that the "who would empty it" issue had to be discussed. We eventually shared the task, which involved a lot of jumping and squealing, but it was my ultimate task to carry it away and discard it. We are confident that our squatters will be gone soon. 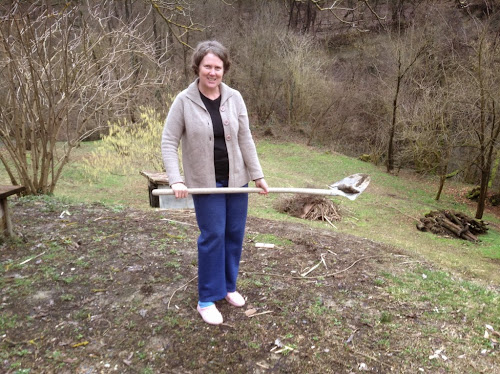 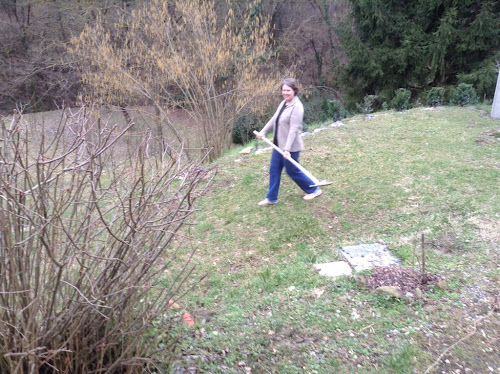 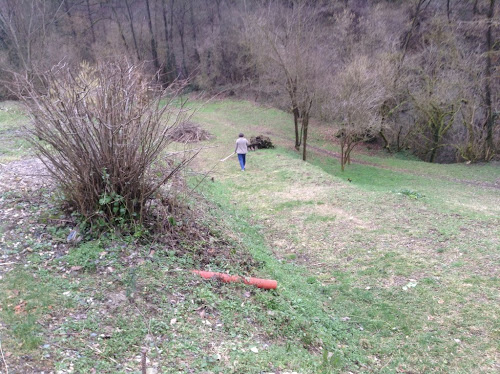