First improvement job for a while

This week Stu finished the firewood moving exercise so he took the opportunity to do an improvement job.

He loves improving and this time he set his sights on fixing the window openings in the fienile. The wooden beams above the windows had disappeared after years of insect and weather abuse. A previous owner had also changed the openings from doors to windows by building half-walls out of bricks. Since the rest of the building is stone these bricks simply had to go. They were also in an advanced stated of disintegration after years of humidity and weather and needed only a slight touch to collapse.

Stu spent many happy but very tiring hours on this job which is the first we have done on the fienile. It feels good to finally be paying this beautiful old building some attention. 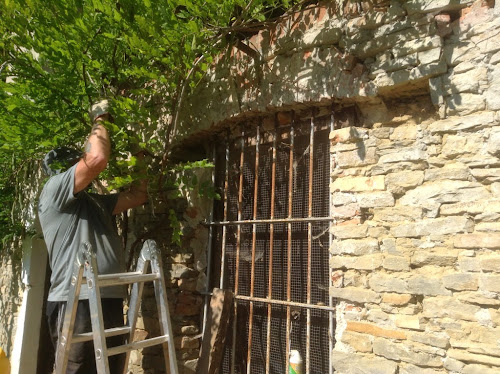 Above: Chipping out the rotten beams 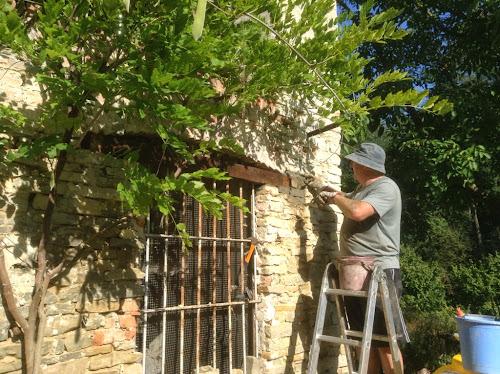 Above: Fitting the new beams 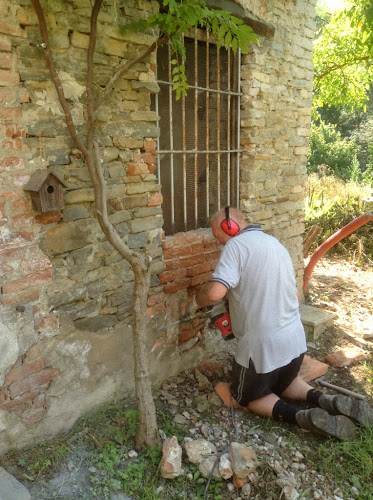 Above: Jackhammering out the old bricks 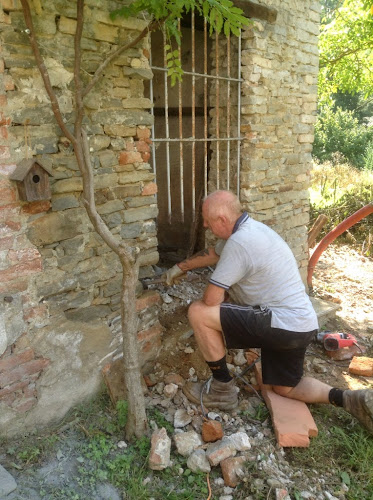 Above: Removing the brick rubble 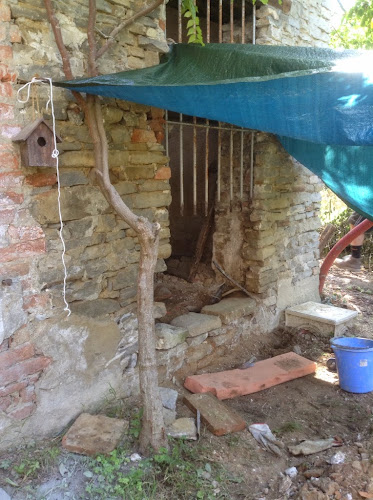 Above: Setting the stones for the new wall 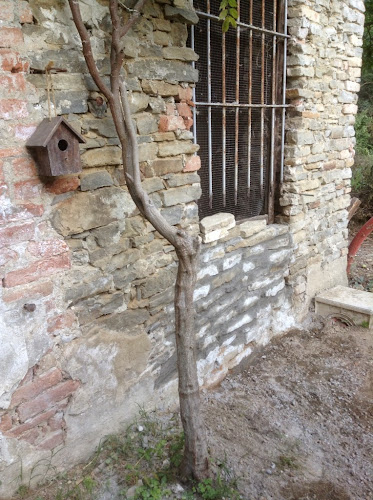 Above: The new wall