A trip away...a day in the mountains

After a day in the towns of Trento and Bolzano, we were keen to get out in the mountains.

So we took the cable car up to the Renon, a high plateau 1000 metres above Bolzano. The cableway is the longest one track cableway in the world. It travels about 4 kilometres in 12 minutes.

Historically, this plateau was first mentioned in AD 870 and a mountain inn was established on the plateau in AD 1200.

The plateau is dotted with towns and is populated enough to justify a railway line (built in 1907) which travels for about 5-6 kilometres along the top, stopping at about 8 stations along the way. We travelled from Oberbozen to Klobenstein.

Once at Klobenstein, we got off to walk to a lunch spot which had been recommended by the man from whom we rented our apartment in Bolzano.

The agriturismo was a 30 minute walk away, past ancient black wooden barns and across rolling green hills which caused us to stop and sing "The Hills Are Alive".

At our destination we patted horses and donkeys, played with cats, teased chooks and smelled the earthy sweetness of mountain cattle before settling down for lunch.

The 4-course meal was a combination of Italian and German foods. It consisted of salamis and cheeses, ravioli containing wild meats and cheeses, beef steak and wiener schnizel, raspberry semi freddo and apfel strudel.

While our mouths savoured these local tastes, our eyes feasted on views of the DolomitI and our ears rang with the sounds of Germanic-style church bells from nearby towns.

We left the agriturismo three hours after we'd arrived, walked back to Klobenstein then on to Lichtenstern (halfway back to Oberbozen). We caught the train again at Lichtenstern to travel the rest of the way to Oberbozen.

Late that afternoon, several tired people returned from the plateau in a silent cablecar, then stumbled back over Bolzano's cobblestones to their apartment.

Our dreams that night involved history and high pastures... 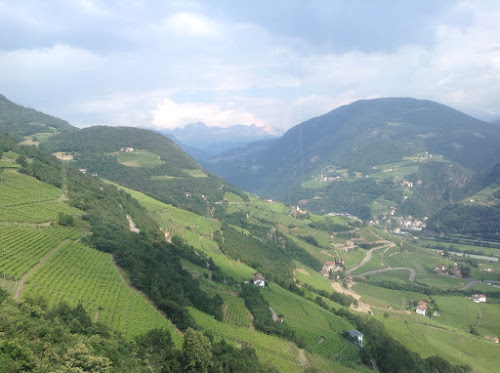 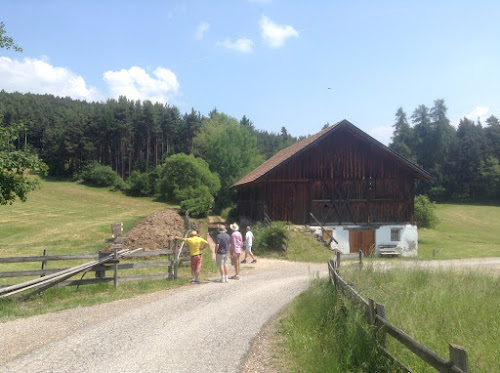 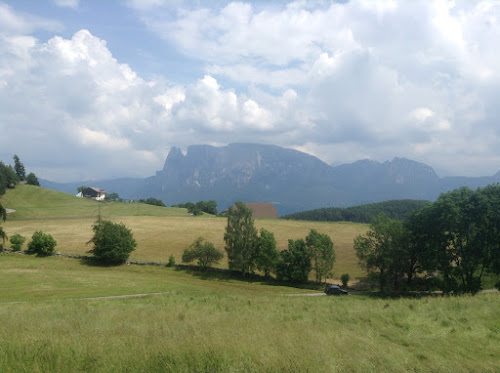 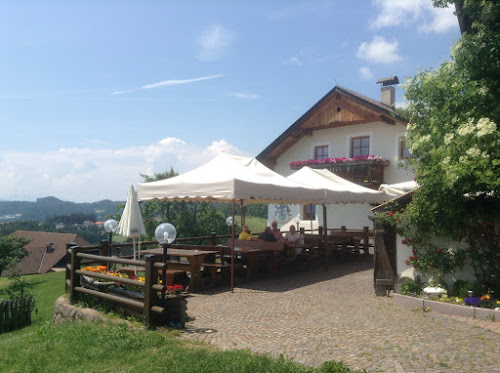 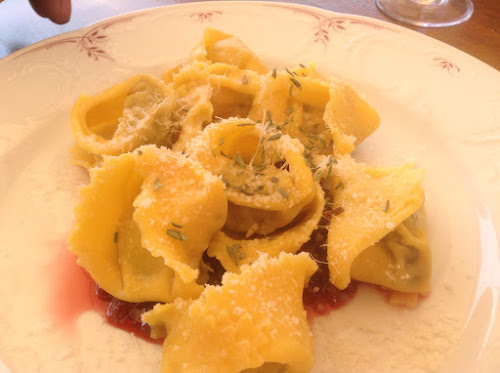 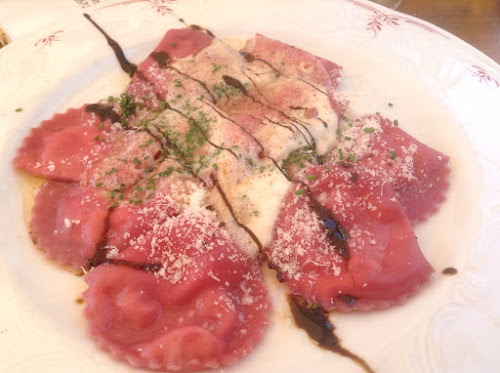 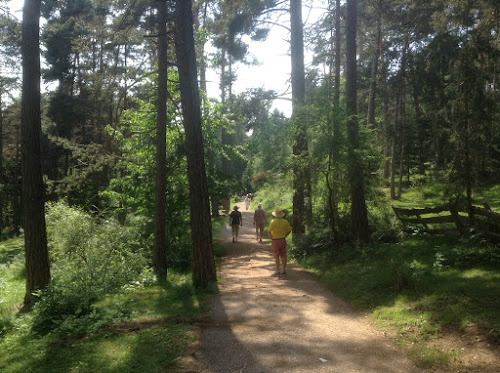