A trip away...a day in Trento and Bolzano

This week we went to the South Tyrol for a few days...

The South Tyrol was part of the Austro-Hungarian County of Tyrol until 1918 when it was annexed by Italy following World War I.

This recent history means that the culture and language of the South Tyrol is largely German. We felt comfortable in this environment as we had lived in Switzerland for a few years.

On the way to Bolzano, we stopped at Trento for lunch where we admired its especially beautiful piazza and church.

Once at Bolzano, we checked into our apartment before going for a walk through the old town.

Bolzano is a cyclist-friendly city and the entire town is full of bikes. Traffic in the old town is limited to pedestrians and cyclists which makes it possible to imagine what it might have been like when it was built. Outside the old town there are extensive walking/cycling tracks along two rivers. These routes are shaded by big old trees and make for comfortable walking in summer.

In the old town we walked under arched colonnades where trading used to take place in the 9th century. We visited the Franciscan monastery, where we walked through the original cloisters built in the first half of the 14th century and viewed frescoes from the 17th century. The monastery still operates and brown-cloaked monks can often be seen walking through town. Just outside the old town we found Mareccio Castle, a pretty 14th century castle surrounded by grapevines, and a little further out we found Runkelstein Castle, a spectacular construction which was built in the 13th century. This castle contains the best examples of secular frescoes in the world which provide a wonderful insight into the people, lifestyle and fashions of the time.

It was wonderful to experience a change in culture...to look again at pretty and perfect houses, neat and well organised farms, smell the mountains and eat deep dark strong Germanic bread. 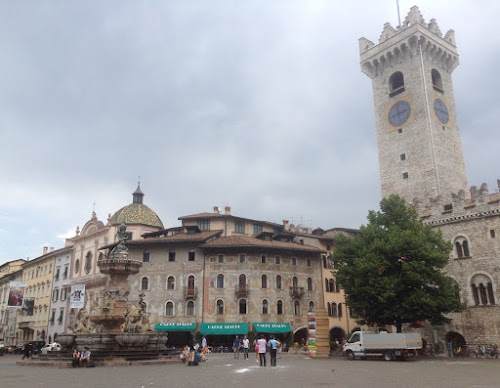 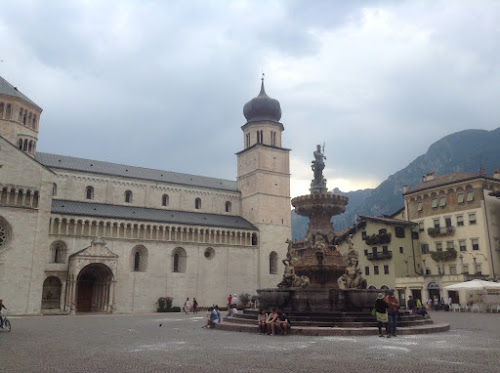 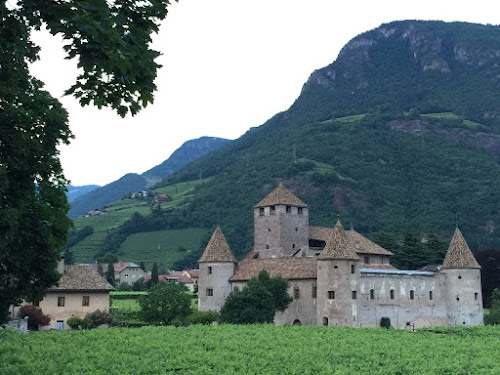 Above: Mareccio Castle in Bolzano 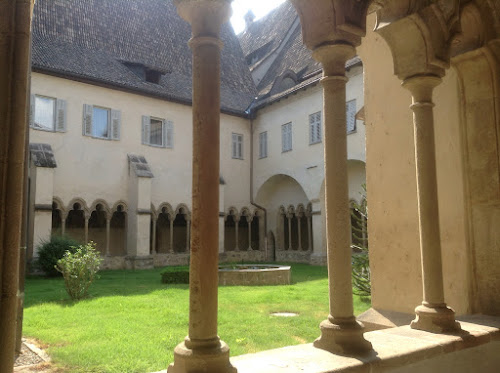 Above: Franciscan monastery in Bolzano 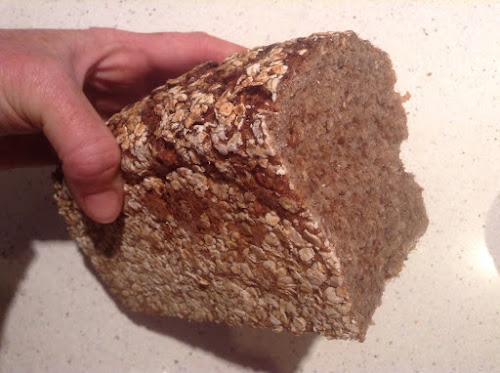 Above: The German bread that we brought home with us