...The most unsavoury of the convicts were allocated to the brickworks, where they toiled in two shifts. The first shift arrived early and moped around in torn clothes until a poor settler offered them tea and cake to provide strength for the long day ahead. They were then driven to the mine face where they were allocated simple tools by a cruel overseer and instructed on expectations. After several hours of hard toil, they were permitted a short rest and rations of watery soup and crude bread. The second shift arrived during this break and attempted to partake in the rations but were driven away to the mine face. Some were allocated tools whilst others were set to carry unreasonable loads of damaged bricks. Some members of the second shift were seen loitering around the area and had to be driven back to work by the cruel overseers ugly wife. Discipline would normally be the task of the overseer himself but he was lazy and wandered into the bush for a sleep in the sun. At the end of the long day, the cruel overseer and his ugly wife tempted the convicts with talk of hard grog which never came to pass. Instead, the convicts were sent down the dangerous and almost impassable track to their respective barracks. 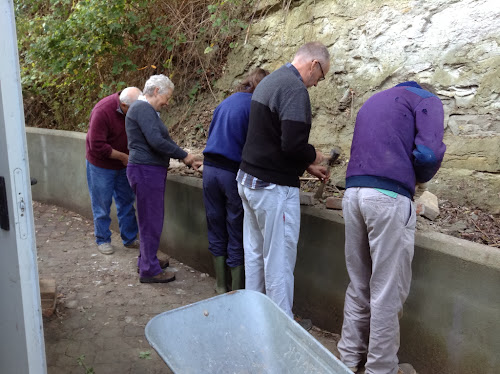 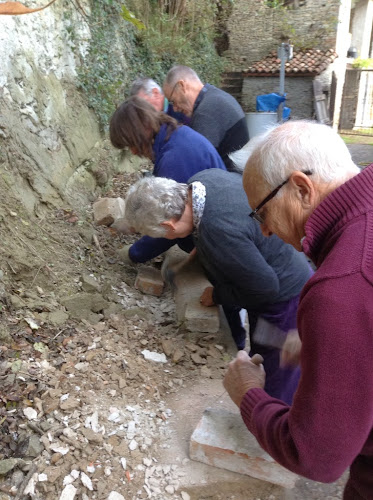